“The 5 Postpartum Experiences I Wasn’t Expecting”

The line I’ve heard over and over again since entering the birth and postpartum world is “I prepared so much for my birth, but forgot to plan for postpartum and I wasn’t expecting this.”

The first time I heard it, was when I said it to myself as I leaned my boobs into two buckets of ice water because I’d had blocked ducts for a week.

The transition to Motherhood is no smooth yellow-brick road. It’s a bumpy, rock-laden, unexpected turn filled back country road during a thunderstorm. With hail. And the occasional, heart-stopping rainbow and scenic views.

Despite having a wonderful birth experience and a village of people to support me during my postpartum period, I found the transition to Motherhood challenging.

Here are 5 postpartum experiences that I really wasn’t expecting 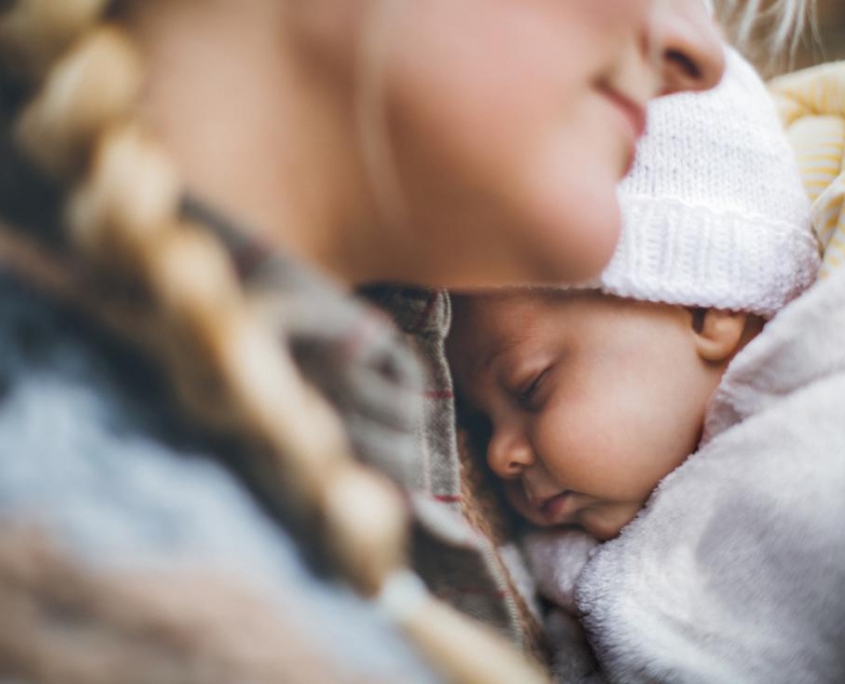 When I was at a La Leche League meeting, someone said “After you have your first baby you just feel kinda home sick for awhile”. I almost kissed her and burst into tears. I finally had words to put to that uncomfortable feeling I’d been feeling that I couldn’t just quite figure out.

It’s ironic because I know exactly what homesickness feels like, but I never thought that I would feel it postpartum. I realized that I was feeling homesick for the life that had been mine just a few weeks prior to the birth of my sweet boy.

I am about as “touchy-feely” as they come. I love cuddles and snuggles. So it came as a surprise to me when I started to feel “touched out” – like I was going to punch the next person that tried to touch me. Physical affection was always a way that I sought comfort, and this was a time when I needed some serious comforting.

Between seeing a physiotherapist and massage therapist for blocked ducts, intimacy with my husband, and just general physical affection with my friends and family – all I really wanted was to go lie in a bath and float with NOTHING TOUCHING ME.

I hate exercising. But during my pregnancy, my eyes were on the prize: a natural birth that didn’t leave me traumatized, and I knew that being in decent physical shape was important. More on natural childbirth in future posts – but I had no idea how physically demanding parenting was going to be AFTER I pushed the baby out.

16 months postpartum and I. Hurt. Everywhere.Between breastfeeding and co-sleeping and playing and walking and cleaning, and well, living and parenting, my body has gotten its butt-kicked. I had heard “you’re going to be really tired” but no one mentioned how demanding those first few months postpartum would be on my body.

This one is hard for me to write about. I have to give my wonderful husband a shout out though because I genuinely couldn’t have chosen a better partner and co-parent.

We had 12 years together before our son arrived to talk about and plan how we were going to NAIL this parenting thing, and we agreed quickly and easily that it was going to be EQUAL.

But here’s the thing. You don’t know what you don’t know. And what we seriously underestimated the importance of was that our son spent 10 months living inside MY womb, and MY skin and smell and heartbeat and breast milk are his home base, his environment.

Despite my husband doing everything I could want him to do, at the end of the day our hands-on parenting time and the amount of free time we have isn’t equal. Right now my son needs his mom a bit more – and in a different way – than he needs his dad.More on this tricky one in a future blog…

I know I’ve been a bit depressing thus far, but I wanted to end on a positive.  Despite everything, I have truly enjoyed my postpartum and can’t wait to grow my family. And that’s because this crazy, giant, energetic, overpowering love that I have for my son is seriously addicting.

People always say that you will never understand love like this until you have your own children, and I am now one of those people saying that thing. All the situations that I superficially thought were going to suck – like having to get him his food first at family Christmases, not being able to go to things on weekends because he needs me to put him to sleep – they all do kinda suck, but not in a meaningful, lasting way. I love my son more than anything on this earth, and that makes all the other stuff manageable. 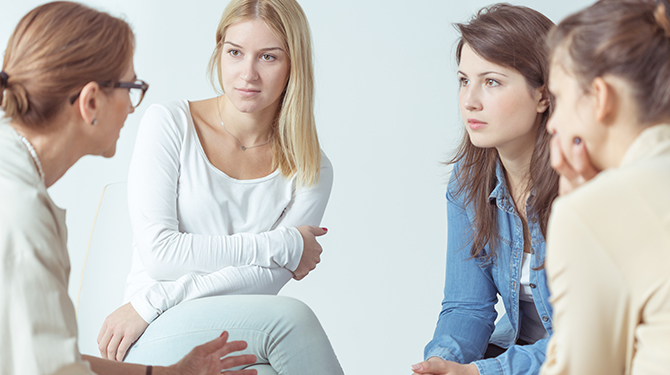 I wish people had warned me about some of these things, but I think we’re afraid to acknowledge how hard parenting can be – especially during the first year. There’s social stigma about really acknowledging how unfulfilling motherhood can be.

Postpartum can be a time during which we triumph, and transform into our best selves, as opposed to a time that we just “get through” and “survive.” I’m hoping to help moms with that. If you’re struggling to adjust to motherhood, or you’re expecting your own wee one and you’re not feeling so great, let’s talk about how I can support you. Remember, it takes a village.

What postpartum experiences weren’t you expecting? I’d love to hear from you. Leave a comment below, or shoot me a note.